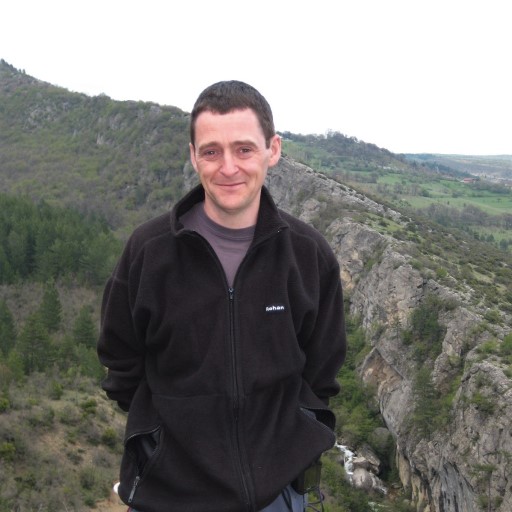 Stephen Vincent received his BSc (Hons) from Durham University in 1988 and PhD from Liverpool University in 1993. His PhD focused on the sedimentology, stratigraphy and provenance of syn-orogenic palaeovalley deposits within the Spanish Pyrenees, supervised by the late Prof. Trevor Elliott.

Steve has been Black Sea Project leader since 1999 and has published extensively on the geology of the region. He became Chief Geologist in 2019. He also coordinates CASP’s work in the Caspian region.