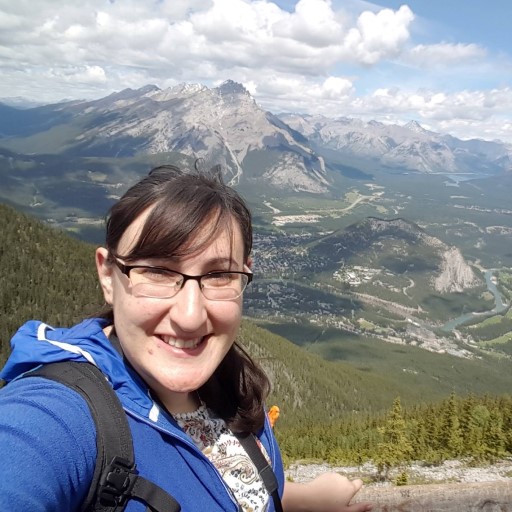 Michelle Shiers received her MGeol and PhD from the University of Leeds in 2012 and 2017. Her PhD, entitled ‘Controls on the deposition, accumulation and preservation of mixed fluvial and marginal-marine successions in coastal-plain settings’ focused on the multi-scale analysis of fluvial and shallow marine stratigraphy and sedimentology of the Neslen Formation, Utah. The research documented a rare example of a fluvial-to-marine transition zone in the stratigraphic record and emphasised the important interplay of autogenic and allogenic controls on paralic successions. The implications of this for the distribution of reservoir heterogeneities and their prediction in the subsurface were discussed.

Michelle joined CASP in September 2017 and is currently working as a geologist on the Uralian Provenance Project. She has also contributed to the Black Sea and the Greater Caspian Provenance projects.