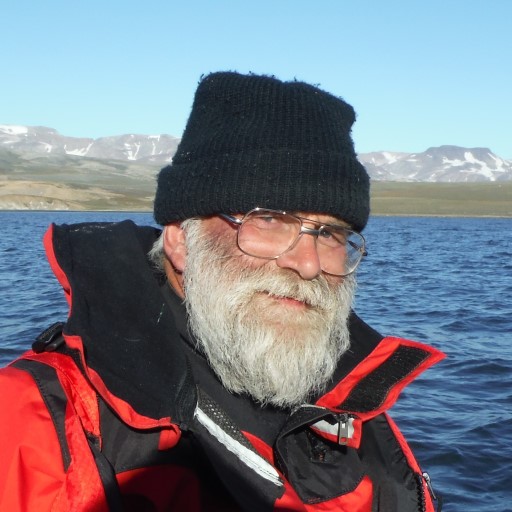 Simon Kelly graduated from Oxford University (1971) and completed his PhD on Jurassic-Cretaceous boundary bivalves in eastern England at Queen Mary College, London University (1977). After teaching at London University (1977-1979) and Cambridge University (1979-1984) he became a consultant at CASP (1985), with a period as palaeontologist with the British Antarctic Survey (1988-1994). His principal research has been into the Jurassic and Cretaceous periods, specialising in molluscan biostratigraphy and palaeoecology, with particular interests in hardground and vent faunas. He recently used bivalves to date the Jurassic-Cretaceous boundary Mjølnir impact crater in the Barents Sea.

At CASP he has been involved in fieldwork and integrated biostratigraphic studies in Greenland, Azerbaijan, Kazakhstan and Arctic Canada and was formerly curator of the CASP Geological Collections. He is currently writing the Joint Nature Conservation Council review volume on the Marine Early Cretaceous sites of England.