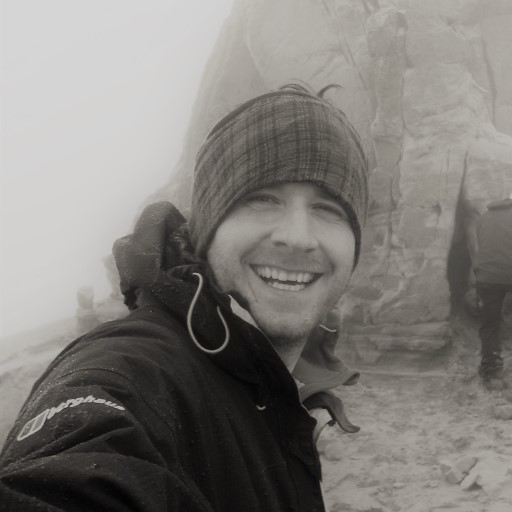 Niall Paterson received a BSc (Hons) in Earth Science from the University of Glasgow in 2005, and a PhD from Trinity College Dublin in 2009. His PhD research focused on the Devonian and Carboniferous palynostratigraphy of the Appalachian Basin, USA. Later in 2009, Niall joined ExxonMobil and was employed as a Senior Geologist within the Biostratigraphy Group in Houston. In 2013, he commenced an industry-sponsored post-doc position at the University of Bergen, Norway, which was focused on the Triassic palynology of the Norwegian Arctic. This was followed by a 2 year post-doc on the source-to-sink infill dynamics of the lower Mesozoic stratigraphy in the Greater Barents Sea Basin.

Niall joined CASP in May 2019 as part of the East Greenland-Norway and Barents Shelf Provenance projects.