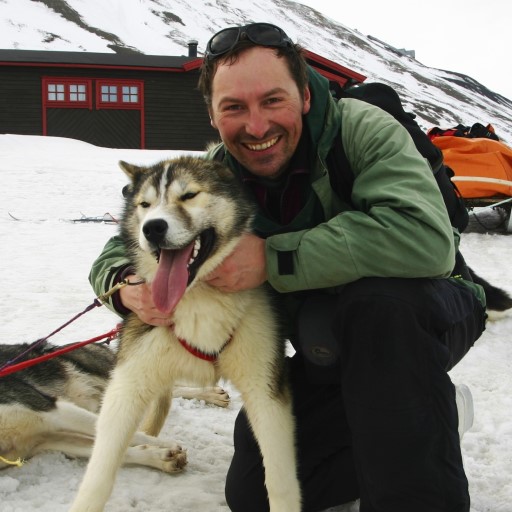 Mike Curtis received his BSc (Hons) in 1989 from the University College of Wales, Aberystwyth, and a PhD at the University of Durham in 1993. His thesis focused on Miocene age transpressional inversion of the Lusitanian Basin, Portugal, in particular the detailed kinematic evolution of fault systems.

Mike joined the British Antarctic Survey in 1993 and conducted nine Antarctic and sub-Antarctic field seasons studying a number of Palaeozoic to Mesozoic age fold belts, as well as dyke emplacement associated with the Karoo plume. In 1997, Mike participated in a joint UK University – GEUS expedition to southwest Greenland to study the Northwestern Border Zone of the Ketilidian Orogen. He was awarded the Polar Medal in 2011.

Mike joined CASP in November 2011. He has studied the regional tectonic evolution of the Arctic Uralides, via structural geological analysis, as well as syn-tectonic clastic sedimentation and sandstone provenance. He has lead multiple field campaigns to the remote Nenets Autonomous Okrug, as well as the Polar and Subpolar Urals, Russia.