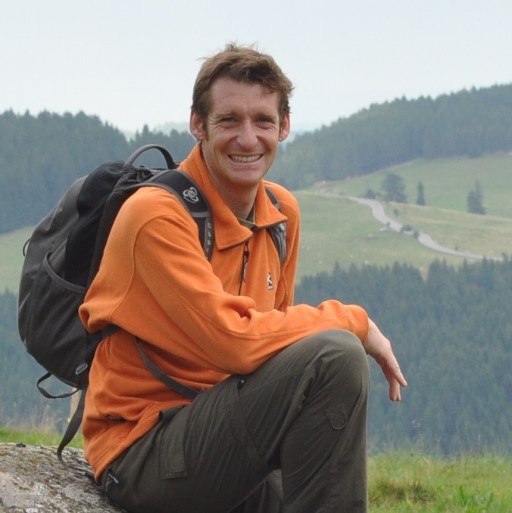 Michael Flowerdew is a field geologist who specialises in metamorphic geology, geochemistry and geochronology. He graduated from Leicester University in 1994, and in 2000 completed his PhD research on the Grampian Orogeny in Ireland at University College Dublin. Post-docs followed, researching the tectonics of the Arabian Shield at the Swedish Natural History Museum, Stockholm, and investigating the use of Hf isotopes in zircon as a provenance tool in Antarctica at the NERC Isotope Geosciences Laboratory in Keyworth. He joined the British Antarctic Survey in 2005 where he completed four Antarctic field seasons and developed applied sedimentary provenance techniques in order to unravel the tectonic evolution of the Antarctic region.

Michael joined CASP in 2013 and is the project leader for the Barents Shelf Provenance Project. His research is currently focused on sediment provenance in order to understand palaeogeography, the composition and distribution of sandstone reservoirs, and their subsequent alteration during burial diagenesis. He employs and develops a variety of methods to monitor natural biases introduced by individual provenance techniques. He is also CASP’s Academic Geology Coordinator.