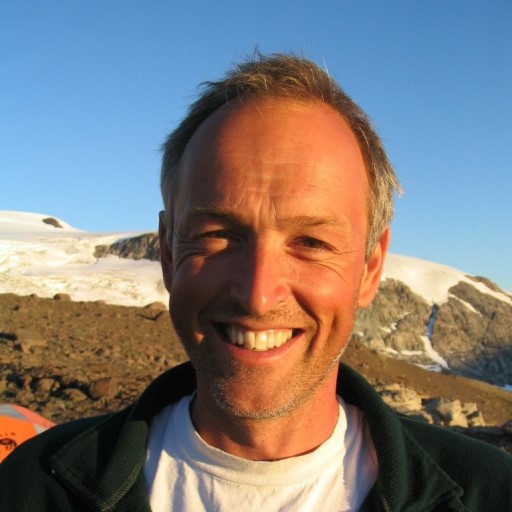 Andy joined CASP in 1990 following five years at the British Antarctic Survey. Over the next 28 years he conducted field seasons in East Greenland almost every year, establishing himself as an expert in the geology of the region and its application to the understanding of the Mid-Norwegian continental shelf. He also undertook fieldwork in southern Libya in 2007 looking at the Early Paleozoic succession there. Andy had a profound influence on the culture of the organisation, becoming Chief Geologist in 2003 and then Managing Director and Chief Geologist in 2014. He contributed to 50 academic papers.

In January 2020, Andy was posthumously awarded a second Polar Medal for outstanding achievement and service to the United Kingdom in the field of polar research. His first Polar Medal was awarded in 1995.

The Andrew Whitham CASP Fieldwork Awards were dedicated to his memory in 2019.