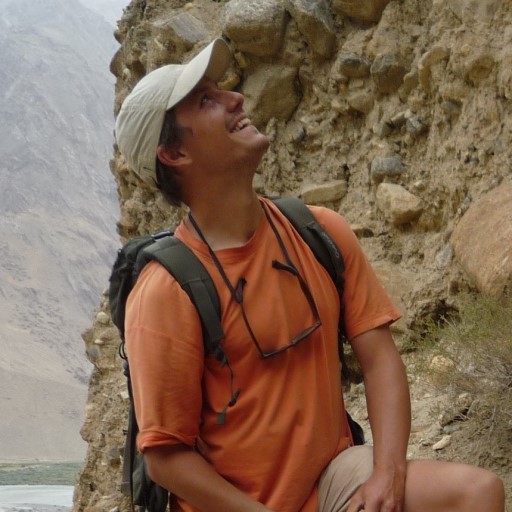 Adam Szulc completed a BSc in Geology at the University of St Andrews in 2001 and a PhD at the University of Edinburgh in 2005. His doctoral work focused on the tectonic evolution of the central Himalayas as archived within the Siwalik molasse sediments of Nepal. The combination of Ar-Ar dating of white mica, petrography/heavy mineral counting, and Sr-Nd whole-rock geochemistry from three Siwalik sections shed new light on hinterland reorganisation through time and indicated that rapid Himalayan exhumation was more prolonged than previously thought.

After some years living and working in Egypt, Kenya, India, and Canada, Adam moved to Germany as an Alexander von Humboldt Foundation post-doc at the TU Bergakademie Freiberg. As part of the Tien Shan-Pamir Geodynamic Program (TIPAGE), Adam’s work focused on the evolution of the Pamir mountains of Tajikistan by conducting detrital thermochronology on Panj River terraces and Tajik Basin sediments.

Adam joined CASP in 2012 as part of the East Greenland Project and has participated in multiple field seasons to East Greenland. He became project leader of the Greenland-Norway Project in 2017 and is currently applying his extensive knowledge of the region to address some of the challenges of the Energy Transition.