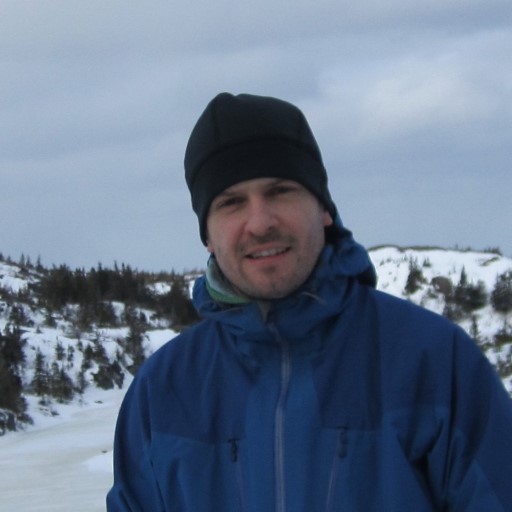 Peter Hülse received his MSc from the Ludwig-Maximilians-University in Munich, Germany, in 2007 and a PhD from the Memorial University of Newfoundland in St. John’s, Canada, in 2012. He studied for two years at the University Centre on Svalbard during his MSc, focusing on the palaeoenvironmental development of a Late Carboniferous carbonate platform. Sedimentary successions were logged and sampled during an expedition with the Norwegian Polar Institute. His PhD thesis focused on the impact of past climatic changes on sediment discharge into Hudson Bay and Labrador by analysing sediment cores for various physical and geochemical properties.

Peter joined CASP in January 2013. He is currently project leader of the Late Cretaceous Arctic Source Rock Project and carries out much of CASP’s petrography.