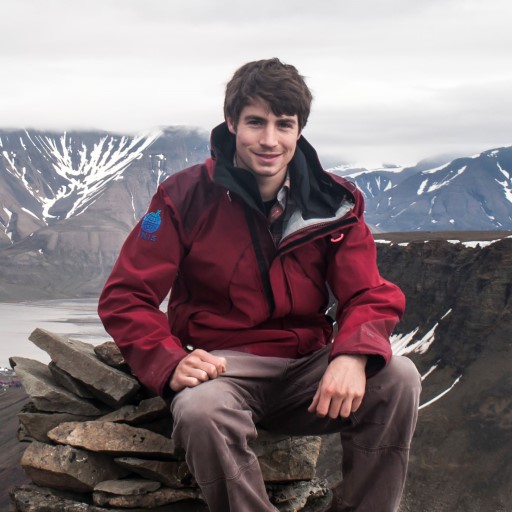 Edward Fleming received his BSc (Hons) from the University of Southampton in 2009 and PhD from the University of Birmingham in 2014. His PhD focused on reconstructing the palaeogeography and palaeoenvironments of Neoproterozoic “Snowball Earth” diamictites in NE Svalbard through sedimentological, structural and magnetic fabric analysis.

He carried out extensive fieldwork in East Greenland and Svalbard, working on a wide-range of sediments ranging in age from Neoproterozoic to modern. During this research, he analysed magnetic fabric data to investigate depositional and deformational processes in the formation of glacial sediments.

Edward joined CASP in March 2014 as a geoscientist working on the Barents Shelf Provenance Project where he conducts field, sedimentological and multi-proxy provenance studies on outcrop and borehole samples from Svalbard and the Barents Shelf. He is also developing new tools for geological analysis through the creation and interpretation of 3D virtual outcrop models.