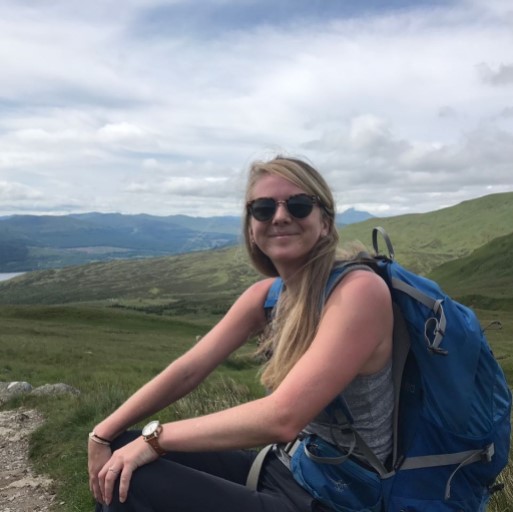 After her PhD, Charlotte worked on the Jurassic Coast developing geological field courses for a range of students.

Charlotte joined CASP in July 2019 as part of the Flood Basalt Impact on Hydrocarbon Systems Project.