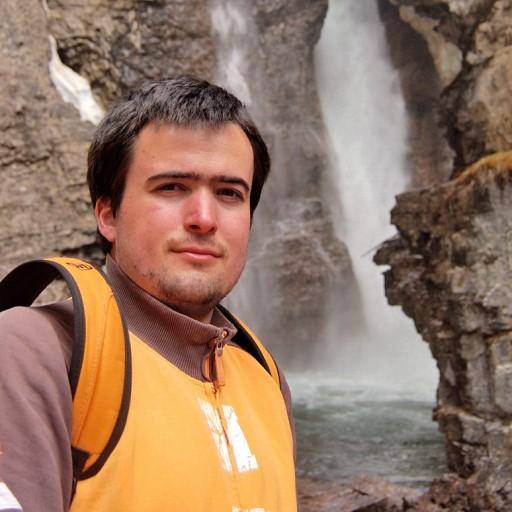 Balazs Toro graduated from the Eötvös University (Budapest, Hungary) in 2011 (BSc Hons in Earth Sciences, MSc in Geology – Petroleum Geology, Hydrogeology and Environmental Geology). His MSc thesis focused on the depositional and structural history of Upper-Miocene – Pliocene sediments of the western Pannonian Basin, Hungary. He examined the interplay between active tectonic movements and clinoform progradation through the interpretation of industrial seismic data.

Balazs continued his studies at the University of Saskatchewan (Canada), completing a PhD in 2015. His PhD research investigated the sedimentology, mineralogy and palaeotectonic history of the oil-shale-bearing lacustrine Green River Formation (Eocene, USA) based on outcrops and cores, with special emphasis on laterally extensive sedimentary deformation features.

Balazs joined CASP in August 2016 and is currently project leader of the Dinarides-Hellenides Project. Since he joined, he has spent multiple months in the field studying syn-orogenic siliciclastic successions in Croatia, Bosnia and Herzegovina, Montenegro, Albania, and Greece. His research has focused on the study of local and regional variabilities in the facies, provenance and sealing properties of flysch and molasse deposits in the region.